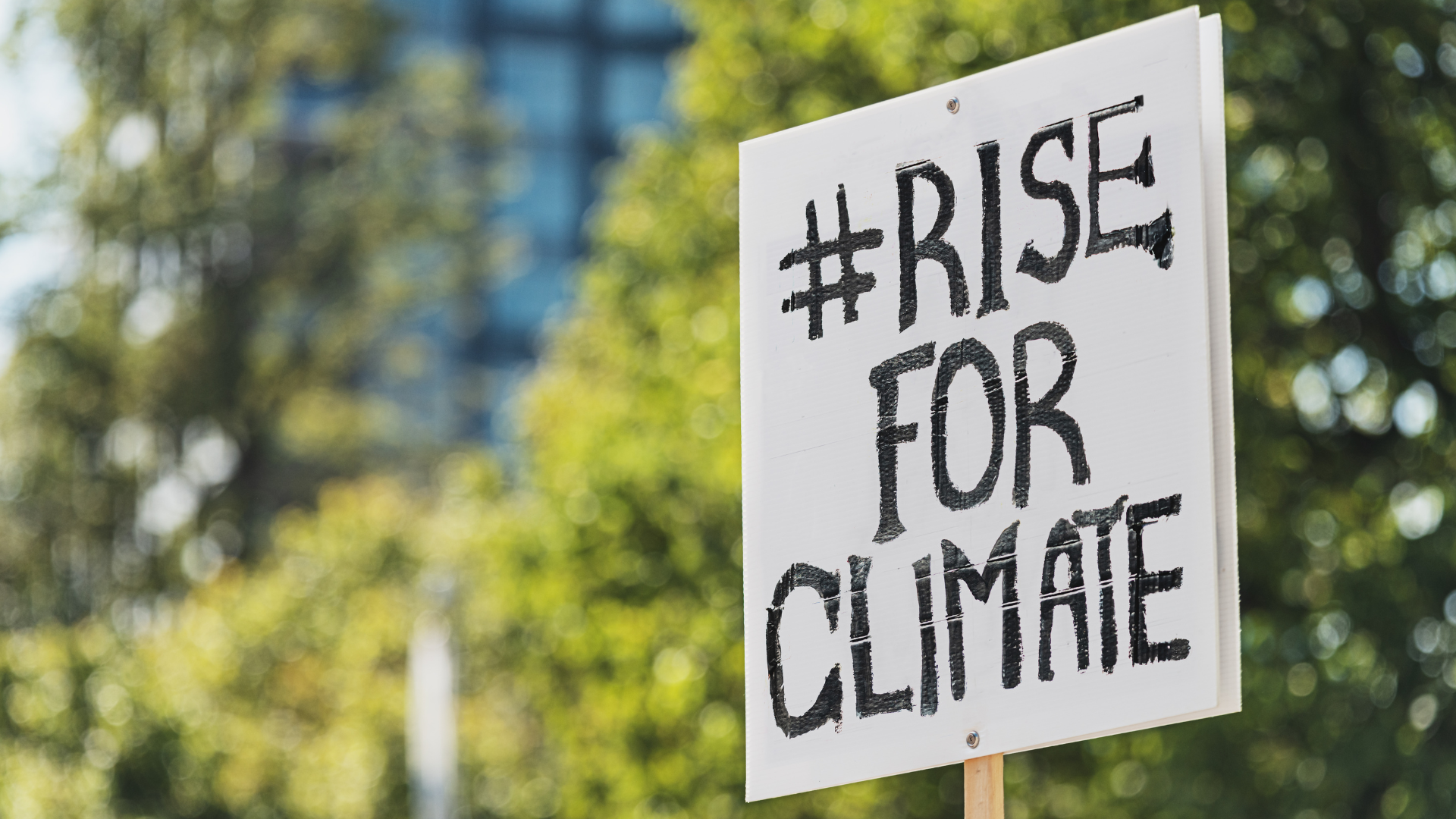 You probably know that climate change is real, but you might not clearly understand what it is or why it’s so important. If that’s you, you’ve come to the right place. First, climate change is the global rise in the average temperature of the Earth’s land and oceans, largely due to human-made environmental changes. As our planet warms, sea levels will rise, ice caps will melt, and extreme weather events will become more frequent. These problems could have an impact not only on people but on wildlife populations, agriculture, and ecosystems, as well.

What Is Climate Change?

Climate change is a change in climate patterns over an extended time. The climate can be affected by natural and man-made factors such as changes in Earth’s orbit and orientation, volcanic activity, and changes in seasons. Climate changes over time can be gradual or happen suddenly.

The Earth’s climate is clearly changing, and climate change naysayers are quick to point this out. But despite a particular individual’s stance on climate change, there are plenty of reasons to believe the scientific evidence overwhelmingly supports climate change as fact.

For a good reason, climate change has become a big focus in the political arena. The Earth has seen dramatic changes over the past century, including a rise in average temperatures, rising sea levels, and changes in precipitation patterns. Some scientists argue that these changes will continue to worsen and that humanity must curb its carbon emissions (by opting for processes like carbon capture and storage) to avoid catastrophic consequences for the planet.